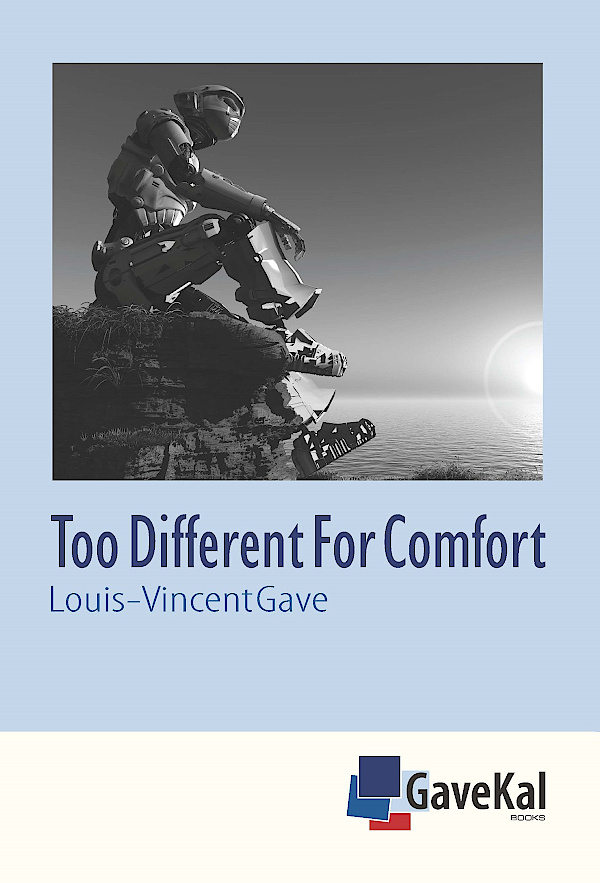 Too Different For Comfort

This short book is an attempt to tie together four important themes which, in recent years, have formed the backbone of the Gavekal research effort.

When Lord Salisbury was asked by Queen Victoria to consider a reform, he famously replied: "Change? Your majesty, aren't things bad enough as they are?"

Of course, it is in the nature of conservatives to look askance at change. But sometimes, change is thrust upon us; and in that regard, turn of the century periods tend to be particularly traumatic. Think of a man who fell asleep for 30 years in 1790. Our sloth would have woken up to a very different world in 1820 (France was no longer the dominant European power, Britain was rapidly expanding her global reach, Spain had become a has-been, the United States was experimenting with a new form of government…). The same is even truer for the man who fell asleep in 1890 and rose in 1920 to witness the end of the Austro-Hungarian, Chinese, Russian and Ottoman empires, the establishment of the USSR, the rise of Japan, the dominance of the United States. And the same is true today: someone who fell asleep in 1990 would likely be surprised to hear that Pentagon officials are now more worried about China than the Soviet Union (which of course no longer exists); that Europe is going cap in hand to ask for loans from China, India and Brazil; that Iran may, after all, end up exercising ultimate political control over large parts of the Middle-East. In short, beginning of centuries tend to be 'revolutionary periods', with societies, political systems, and established values all undergoing deep and profound changes. Now contrary to what Lord Salisbury implied, not all change needs to be negative; and today, there are four important changes that investors need to incorporate into their thinking if they are to invest profitably:

This short book is an attempt to tie together these four important themes which, in recent years, have formed the backbone of the Gavekal research effort.